Kangaroo Island is a Key Biodiversity Area, home to a unique array of birdlife. The bushfires of 2019–20 burnt through almost half the island, directly impacting bird populations. BirdLife Australia is implementing a plan for bushfire recovery actions to save these birds and their habitats.

Birds that are endemic to islands are especially vulnerable to extinction. There are 16 birds that only occur on Kangaroo Island. The 2019–20 bushfires severely impacted these birds’ populations and habitats, and thus their ability to survive.

Recovery of Kangaroo Island’s birds after the bushfires

Habitat loss on Kangaroo Island was assessed immediately after the fires, with bird surveys conducted in the fire scar to gain an understanding of its impacts and to guide on-ground recovery actions and planning. 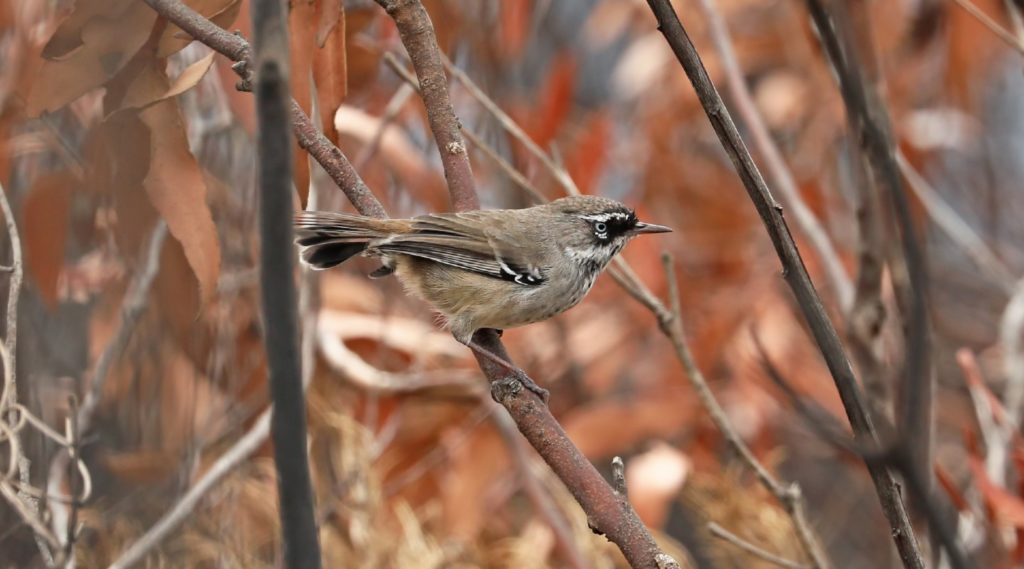 The Kangaroo Island Bushfire Recovery Project is driving the recovery of the island’s birds, raising their profile in the community by:

The emu-wrens are named for their six wispy, emu-like tail feathers.

The Striated Thornbill is a small thornbill typically seen actively moving through the foliage of eucalypts in forests and woodlands of south-eastern Australia.

South-eastern Glossy Black-Cockatoos had around 38% of their range impacted by the 2019–20 Black Summer bushfires. This project supports the post-bushfire recovery of the species in East Gippsland by protecting their short-term food supplies and increasing their long-term food security.