Established in 1977 by BirdLife Australia, the Eyre Bird Observatory is Australia’s first bird observatory, providing a base for the study and enjoyment of the birds of the area.

Nestled between the arid Nullarbor Plain to the north and the coastal waters of the Great Australian Bight to the south, the Observatory is in one of the least populated places on the continent but home to over 240 species of birds – many of them rare and endangered. 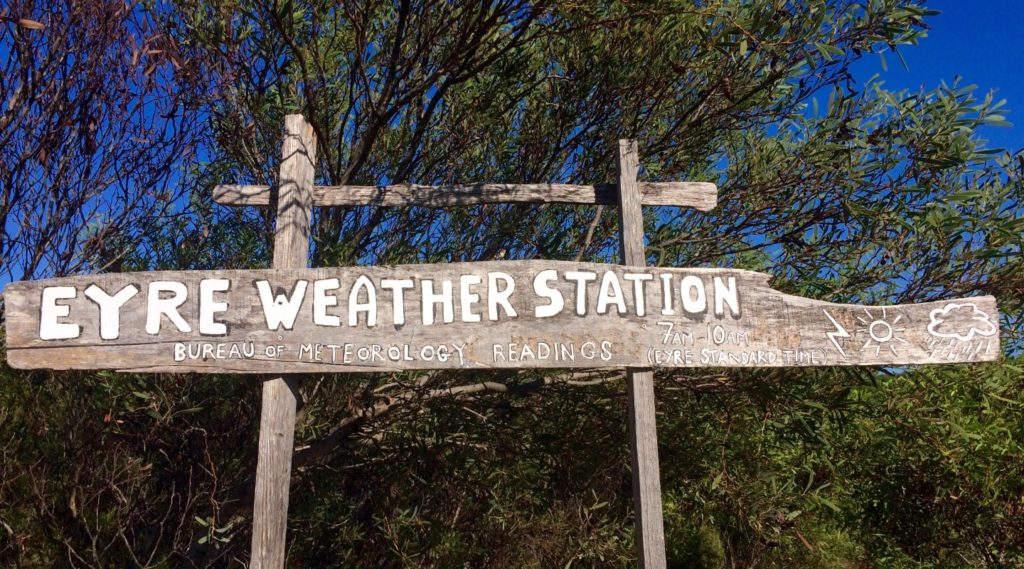 Previously, the Observatory was the first Eyre Telegraph Station on the Intercolonial Telegraph Line. It is located near the site where explorer Edward John Eyre found water during his overland journey from Adelaide to Albany in 1841.

The beautiful limestone building now houses a museum along with accommodations for visitors looking to enjoy the natural landscape and bird life.

Throughout the year, Eyre Bird Observatory hosts a number of courses designed to attract the interest of naturalists and people with a growing sense of environmental consciousness. The birds of Eyre Bird Observatory​

Eyre Bird Observatory is nestled within the Nuytsland Nature Reserve, home to many rare species of birds including the Pink Cockatoo, the Western Ground Parrot (regarded as Australia’s rarest bird) and the unique Malleefowl – one of only three mound-building (Megapode) bird species in Australia.

Other birds of interest that can be found here include:

How to get to Eyre Bird Observatory

The turnoff from the Eyre Highway to the Observatory is 17km east of Cocklebiddy.

The track to the Observatory is suitable for four-wheel drive only.

A pickup and drop-off service is offered by the Caretakers of Eyre Bird Observatory for guests without a 4X4 and who are staying two or more nights. Booking is essential for overnight stays.

The Rainbow Bee-Eater has green, blue, chestnut and yellow plumage. It has a slim build, slender curved bill and distinctive streamers.

The emu-wrens are named for their six wispy, emu-like tail feathers.