Located in the semi-arid South Australian mallee, Gluepot Reserve is considered by many to be one of the crown jewels in the nation’s reserve system.

Described by Australian veteran journalist George Negus as “one of the conservation miracles of the 21st century”, Gluepot Reserve is managed and operated entirely by volunteers with the sole purpose to conserve this region’s unique ecosystem and the diverse fauna within it.

Gluepot also has the greatest number of permanent biodiversity sites (200) of any Australian land area.

Since BirdLife acquired the property in 1997, the Reserve has been extremely successful in developing this once pastoral-leased land as a ‘Quality Centre for Scientific Research’.

Gluepot continues to win national and international awards in biodiversity conservation, enhancement & management, scientific research and monitoring and sustainable ecotourism. So far in its complete history, Gluepot has been awarded a total of 50 awards including the Fairfax Media Landcare Community Group Award at the 2018 National Landcare Awards.

Gluepot is also part of the National Reserve System, is on the Register of the National Estate and is further protected under the Commonwealth Environmental Protection and Biodiversity Conservation (EPBC) Act. 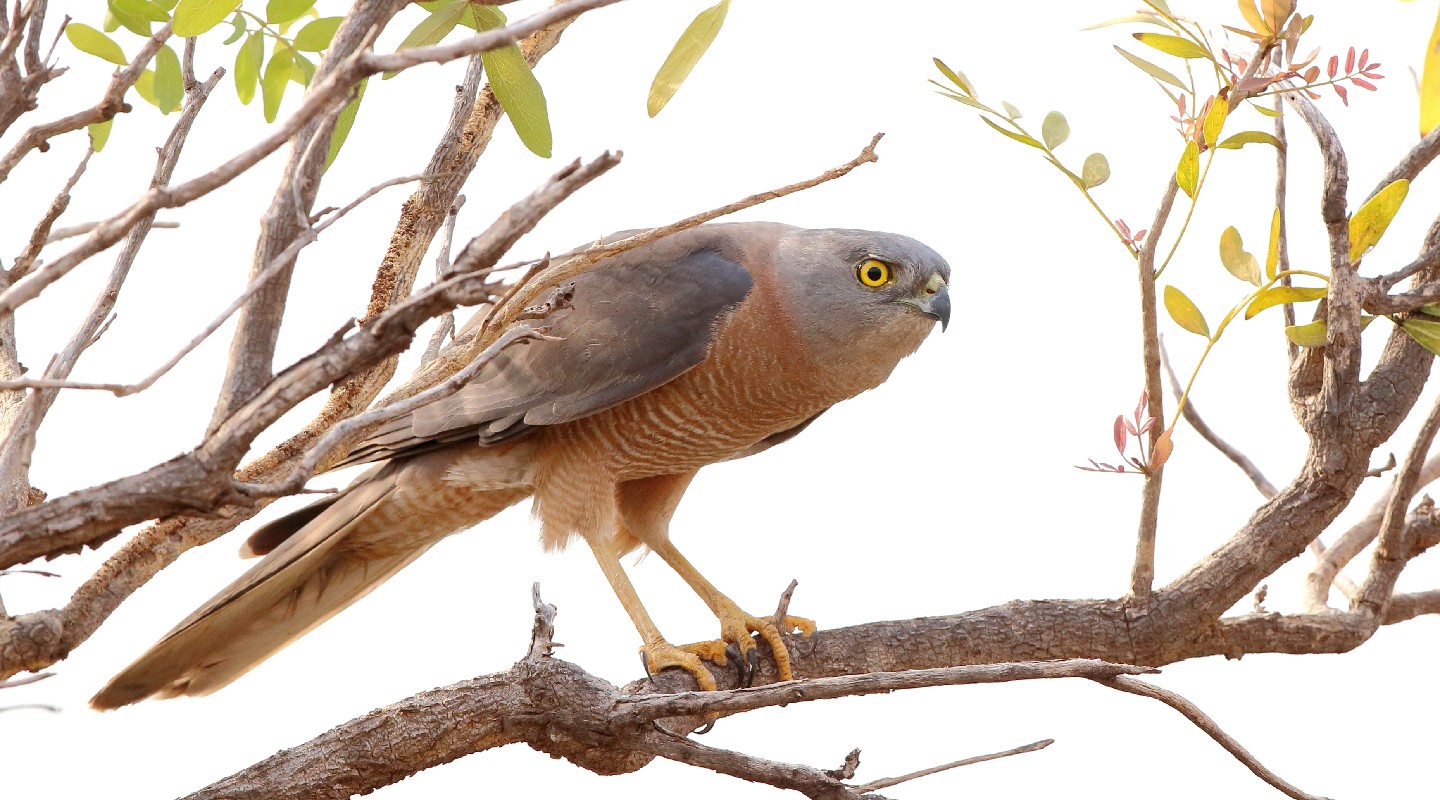 The birds of Gluepot Reserve

Gluepot Reserve is home to the endangered Black-eared Miner (Manorina melanotis). The species looked doomed to extinction in the early 1990s, however, with help from our members, supporters and volunteers, there are now over 200 colonies that are known from this area.

Other birds found within Gluepot Reserve include:

How to get to Gluepot Reserve

Gluepot Reserve is located about 64kms from Waikerie, which is on the Sturt Highway (Highway No. 20) about 200kms from Adelaide.

The Reserve is open to visitors year-round. More information on visiting can be found here.

The Pied Butcherbird is a medium-sized black-and-white bird with a beautiful, flute-like song.

There is no false modesty attached to the Splendid Fairy-wren — it lives up to its name. Male birds in breeding plumage shimmer in electric shades of blue